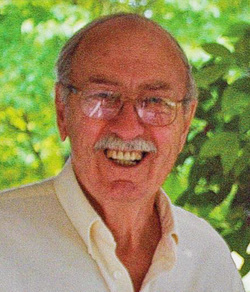 Our father built (or heavily assisted) building all his brother’s and sister’s houses. Once his children were grown, he built all three of them a home of their own, always saying that having a safe roof over your head and a warm meal in your stomach meant the world. He never turned away anyone that needed his help, or something built, even total strangers. There was never a better man.