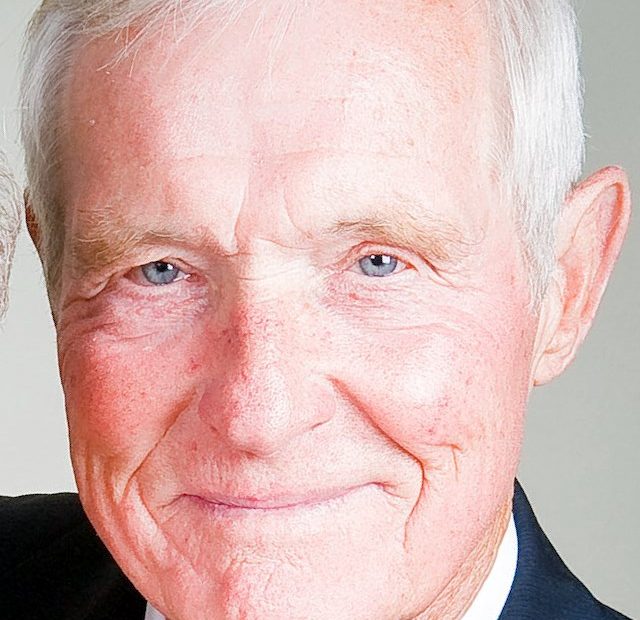 Wilburn was born in Union County, NC, on November 15, 1932, the son of the late Alfred J. Mullis and Julia Wellborn Mullis. He joined the Army in April 1953 and served in the 82nd Airborne until April 1955. He married his loving wife of 64 years, Velma Clodfelter Mullis, in June 1953. Wilburn spent his entire working career in the furniture industry and retired in 1998 after 45 years of loyal service.

He is survived by his wife and five children and their spouses, Duane & Sandra Mullis of Monroe, NC, Anthony & Shirley Mullis of Unionville, NC, Cynthia & Terry Porter of Monroe, NC, Stephen Mullis of Charlotte, NC, and Cathy & Billy Hawkins of Matthews, NC. He is also survived by eight grandchildren and seven great grandchildren and by his brother, Edsel Mullis, of Concord, NC, as well as many nieces and nephews. He was preceded in death by his brother, Aubrey Mullis of Concord, NC, and his sister, Aileen Stegall, of Unionville, NC.

A true gentleman and devoted Christian, Wilburn never met a stranger and treated everyone with kindness and respect. He dearly loved and supported his large family. Nothing made him happier than spending time with them at home during the holidays, during family trips to the beach, or on adventures around the world.

He was a member of Hickory Grove Baptist Church and the Unity Sunday School Class.

The family will be receiving friends and family at McEwen Funeral Service-Mint Hill Chapel, in Mint Hill, NC, on Sunday, April 30, from 5:00 to 8:00 PM. The funeral is Monday, May 1, at 11:00 AM at Hickory Grove Baptist Church in Charlotte, NC.

The family wishes to thank Mint Hill Volunteer Fire and Rescue and the entire Novant Health hospice staff for their amazing service and care.