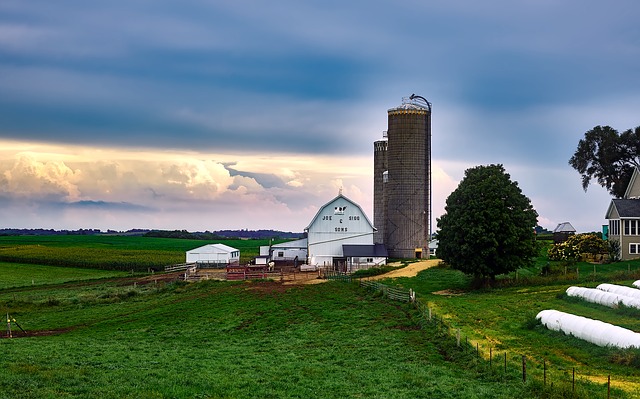 When my great-grandmother, Jeanette Anna Heintz, died in 1992 so did a bunch of family “secrets”. Luckily, she never threw anything out as she was conditioned from living through WWI, the Great Depression, and WWII to keep everything. Unfortunately, my family was not close-knit. Bitter divorces, as well as alcoholism, took their toll on the family.

Since my great-grandmother never threw out anything, I came across a great treasure trove of pictures, documents, and other memorabilia in her attic. We were never allowed to go up in the attic as children and were always told it was haunted. It is now that I know it was haunted with memories of ghosts past.

With this new-found information, I was able to piece my mother’s side of my family together. Since my parents had divorced and I had not seen my father since I was a very young child, I came across a brick wall on my father’s side. I stopped researching for a few years and did not pick it up again until my first child was born in 1998. Around that time my mother-in-law presented me with a bunch of family photos and information on her family (Hutchinson) and my father-in-law’s family (Mullis).

I became motivated to research again so that my children would know of their history, if not on my side, then on their mother’s side. As I started researching the Mullis family I found this was not a well-known name.

I conversed on-line around 2001 with Barbara Philemon Culp. She was a distant cousin of my ex-wife and did tons of research on the Mullis line and provided me with her book “The Mullis Melange”. Unfortunately, Barbara was ill when we wrote to each other and I do not know what happened to her.

I lost touch with Barbara and sad to say I did not know what became of her until I saw her obituary.  I used Barbara’s book as a basis for my research and she kept me motivated to push forward. I never expected to get this addicted to genealogy and it reach out this far to the Mullis family.

I took a 6-year hiatus from genealogy research in the year 2010 with the passing of my 7-year-old son and subsequent divorce. I have since picked up my research again in November 2016.