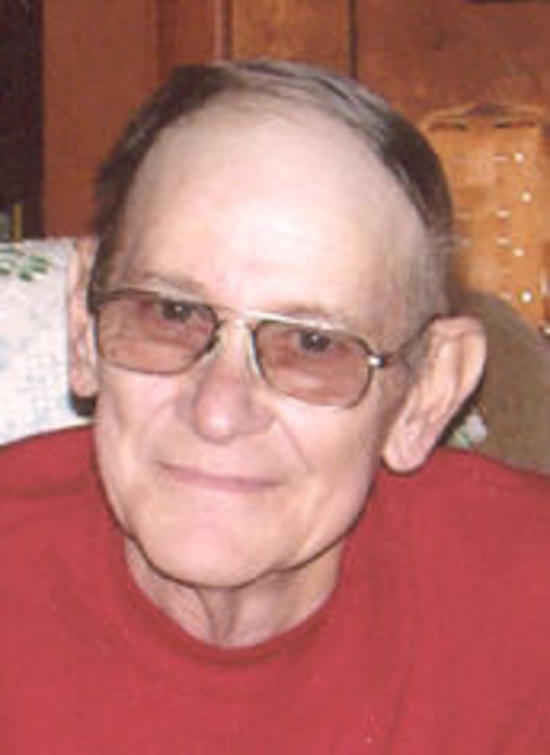 He was born May 23, 1935, in Greene County, the son of William Earl and Edith (Bender) Spainhower.

He was preceded in death by his parents, a sister, Alberta DeWitt and a brother, Mearl Spainhower.

A funeral service will be conducted at 11 a.m. Saturday, June 18, at Welch & Cornett Funeral Home in Linton, with Jim Land and Danny Holtsclaw officiating.

Burial will follow at Prairie Chapel Cemetery near Lyons.

Visitation will be from 3-8 p.m. on Friday and after 9 a.m. Saturday at the funeral home.

The family has suggested that memorial contributions be made to the Dr. David Mullis Scholarship through the funeral home.

Online condolences can be made at www.welchcornett.com.