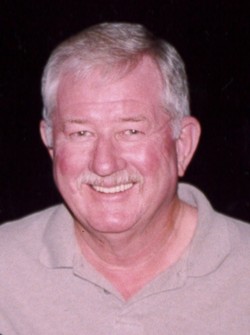 He was a US Army veteran and received a Purple Heart while serving during the Vietnam Conflict. He was proud of his own military service and was always helpful to those who served their country.

A memorial service will be held at a later date.

In lieu of flowers, memorials may be made to the Shriner’s Children Hospital, 2900 Rocky Point Dr., Tampa, FL 3360.

Hartsell Funeral Home of Albemarle is serving the Mullis family.

Online condolences may be made at www.hartsellfh.com