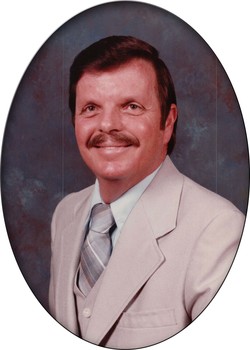 Robert Mullis, age 73, passed away at his home, Sunday, December 6, 2015.  He was a resident of Cleveland and a member of Big Springs Baptist Church.  He retired from Maytag, he loved to fish and loved to do crafts.  He was a member of the Lions Club.

Robert was preceded in death by his parents Haris and Ethel Mullis, and his three brothers and one sister.