LIBERTY — Liberty High School students will start the school year with a new school and a new principal on Sept. 6.

At a meeting Monday, the district board of trustees named Lori Gwinn principal. She has worked as the school’s interim principal since February. She was first employed by the school as an English teacher in 1995. She served as assistant principal from 2006 until February.

She was promoted along with Easley Principal Danny Merck, who will serve as assistant superintendent of administrative services. The school also has a new football coach and coaching staff.

Gwinn grew up in Liberty and has worked her whole career in the school district. 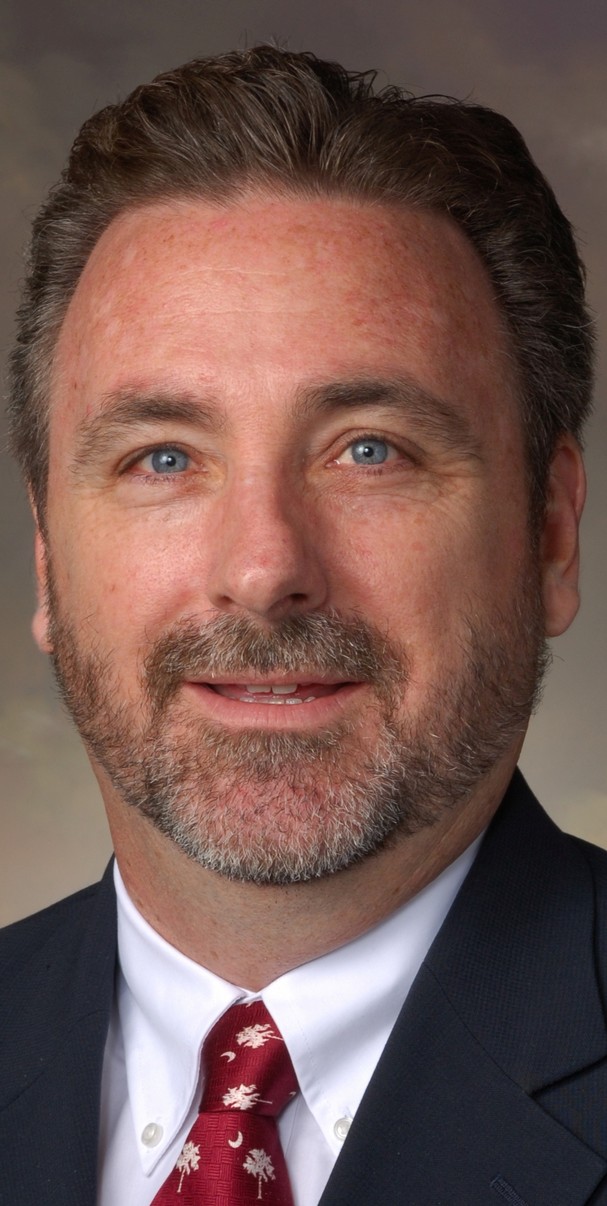 “I don’t think I could imagine serving anywhere else,” she said. “I am looking forward to the challenges that the role of principal brings.”

Being a principal will allow her to continue to expand her communication beyond the classroom to the community.

“It’s more the scope of help that you’re able to provide,” she said. “When you’re in a classroom, you’re working with only those students assigned to you, and as principal I’ll work with teachers and students.”

During her inaugural year, Gwinn intends to focus on improving students’ writing skills and critical thinking.

She is a doctoral candidate in the school leadership and education policy program at the University of South Carolina. Her coursework is completed, but her new job pushed her plans to finish her dissertation and graduate to May.

“She’s done a good job during the interim period,” said Pickens Superintendent Henry Hunt. “She’s put some things into place there at the school as far as working with the teachers on academics.”

In June she used grant money on staff development conferences,and also coordinated with construction workers on the completion of Liberty High’s new campus at 124 Red Devil Drive. Former principal Gilstrap has not been fired, nor has he resigned, but because he has been suspended and the new school year is approaching, his position can be lawfully filled, according to state laws.Gilstrap is awaiting a hearing with the school board. His lawyer, Bill Bannister, could not be reached on Tuesday. A hearing was expected to take place in June, but was delayed because lawyers for him and the school district were waiting on paperwork containing possible evidence.

“If he were exonerated, we would then assign him a position back into the district,” Hunt said.

Superintendent Henry Hunt said the decision to promote Gwinn was a step forward from the situation.

Gilstrap was charged with embezzling more than $10,000 from the school and district and with credit card fraud of more than $500.

Merck will start his new position within the next two weeks.

“I’m looking forward to working with Dr. Merck,” Hunt said. “His extensive school leadership experience in Pickens County and in Anderson School District 4 will be an asset in our district administration.”

“No principal has been more content and happy as I have been the past two years,” Merck said. “I have absolutely loved coming back to Easley High School.”

The promotions came soon after the board rated Hunt’s performance as superintendent as “exceeding expectations.”

Hunt led the district’s building program, which includes renovation and construction on six schools that will open this school year.

“Two years later the results speak for themselves. Our building program is on schedule with a cost variance of only 1.1 percent.”

Hunt will retire in June 2012, and the board members said they will look for candidates inside and outside the district.