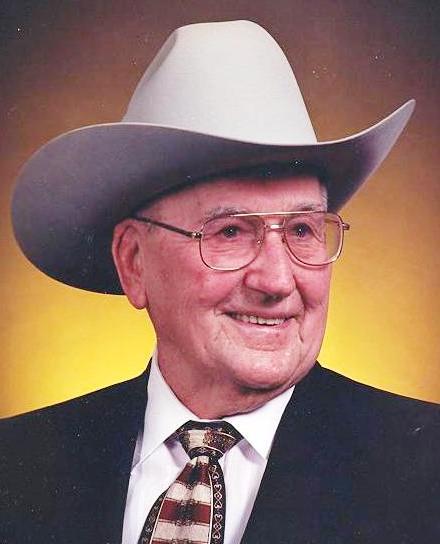 He owned and operated a cattle ranch in the Chelsea area many years. Willis was a veteran of World War II, serving in the U. S. Army. He was a member of the Vinita Church of Christ.

The funeral will be held Tuesday, January 4, 2011 at 1:00 p.m. at the Vinita Church of Christ, with Pastor James Woodall officiating. Interment will follow at the Chelsea Cemetery. Online condolences may be made at www.honoringmemories.com. Arrangements are by the Luginbuel Funeral Home of Vinita.