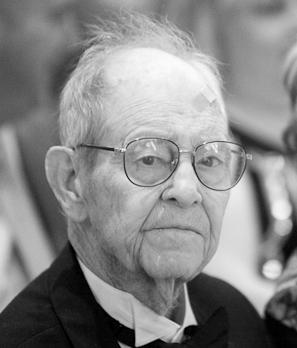 He lived out his agricultural roots in Damascus, Maryland, where he and Anne lived for 40 years on a small farm.

Bill was an avid enthusiast of world travel, hunting, farming, camping, fishing, and the Republican Party.