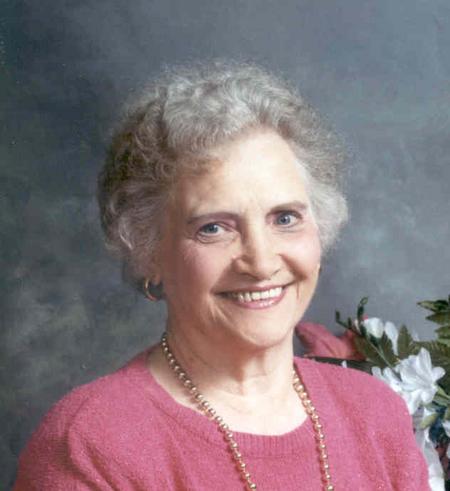 She is a native of Wayne County, where she lived in Screven before moving to Waycross in 1962. She was a nurse’s aide at Memorial Hospital and a loving and dedicated homemaker. She was also a charter member of Southside Baptist Church and a member of the Golden Fellowship Sunday School Class.

She is the daughter of the late Richmond Marion Denison and Henrietta Tanner Denison. She is the wife of the late Lee Roy Mullis. She is also preceded in death by five brothers, Lester, Ottis, Troy, Colon and R. D. Denison; and three sisters, Retta Dubberly, Bessie Tatum and Vera Dubberly.