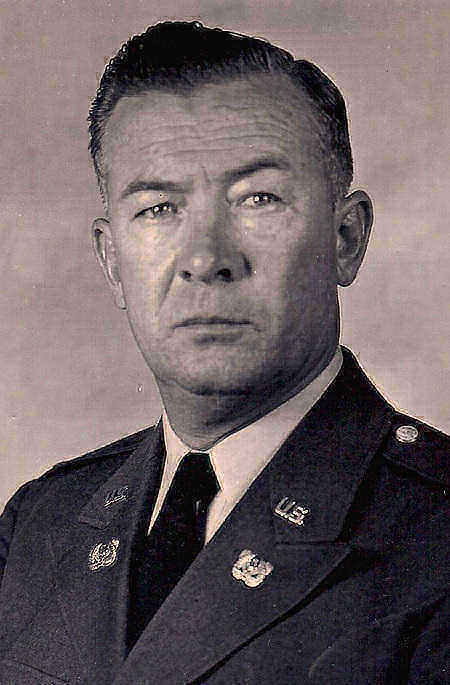 CWO-4 Edward W. (Jack) Mullis, Sr. of San Antonio, Texas passed away February 17, 2009 at the age of 87.
He was born May 6, 1921 in Salisbury, NC. Mr. Mullis served 30 years in the U.S. Army with duty stations in Europe and Korea. His last day of assignment was Chief CID Agent, Fort Sam Houston, Texas where he retired from service in February, 1970.

After military service, he joined the law firm of Southers, Lyons, and Rhodes , San Antonio, TX, where he remained for 12 and a half years as the firm investigator.

Mr. Mullis loved to play golf and was a member of the Fort Sam Houston Golf Club for many years. He was a Mason with Membership at Ashiar Lodge #98, A & FM, St Augustine, Florida, since 1950.

Edward was a longtime member of the National Association of Legal Investigators and a member of the Military Officers of the United States. He will be missed by family members and friends.

Edward was preceded in death by his parents, Reverend Eli Henry and Virgie Mullis of High Point, NC. He is survived by his wife, of 66 years, Josie A. Mullis; daughter, Veronica L. White; son, Eddie Mullis, Jr. and wife, Shirley all of San Antonio, TX.