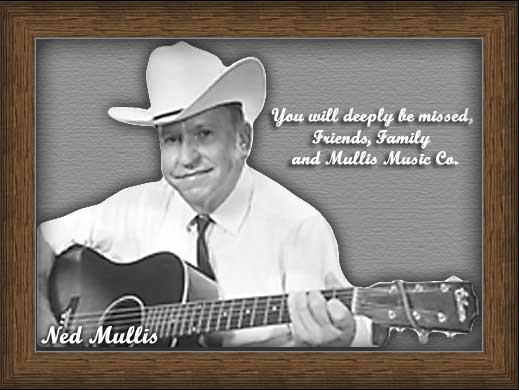 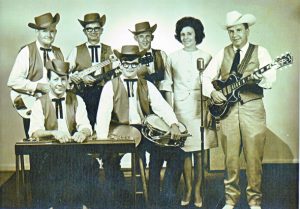 Mullis, an awesome guitar picker in his day, had retired from music some 15 years ago as a heart attack and then lung cancer sapped his strength.The Mount Pleasant native also opened one of the region’s top music stores, Mullis Music (now in Concord), and passed it on to his son Randy, who’s also a musician.

Mullis loved his music, but he balanced it against his family responsibilities, once turning down a shot to perform on the Grand Ole Opry because he had to be at work Monday morning.

“(Longtime area music producer/promoter) Ken Linker told me on many occasions that Ned was the best honky-tonk band leader this state has ever produced,” says Piedmont musicologist and field recordist Dolph Ramseur, who recorded Mullis in 2000.

That music will be released later this year as part of a collection of field recordings produced by Ramseur and Scottish musician Martin Stephenson called “Haint of the Budded Rose.”