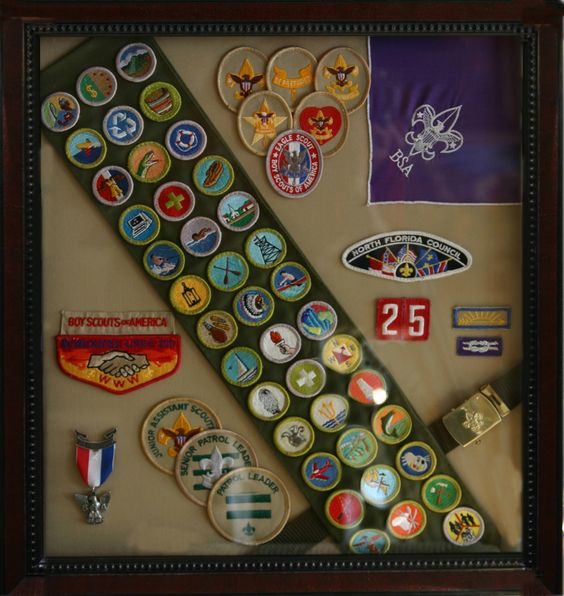 Nathaniel Ryan Mullis of Lyons will receive his Eagle Scout rank at a special Eagle Court of Honor Ceremony on Sunday.

“I think it’s a great privilege and honor to be able to earn it,” Mullis said.

Mullis, the son of William (Buck) and Judy Mullis, earned his Eagle Scout rank by completing 33 merit badges. For a community service project, Mullis said, he poured a concrete floor and ramp for a shelterhouse in Lyons.

He’s a member of the Order of the Arrow and has been honored as a vigil member. He’s performed as a Ridge Runner, an Elangomat and has been chosen to perform three of four different characters on the ceremonies team.

Mullis, who’s older brother Tyler received his Eagle Scout rank in October 2004, has been active in the Boy Scouts of America Program since April 1996.

Mullis hopes other boys will follow the example set by him and his brother and get involved in Boy Scouts.

To become an Eagle Scout, Boy Scouts must fulfill requirements in the areas of leadership, service and outdoor skills.

Boys must earn 21 of the 120 available merit badges. Merit badges signify the mastery of Scoutcraft skills and help boys increase their skill in an area of personal interest, according to the Boy Scouts of America Web site.

Mullis said his favorite badges to earn were Indian lore and hiking. For his hiking badge, he went to Philmont, N.M.