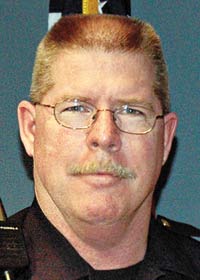 The vote comes months after Chief Johnny Hay retired, and applications poured in from around the country.

“We received more than 50 applications, including several from Ohio and Florida,” said town manager Barry Amos.

Mullis has been with the department since 1996.