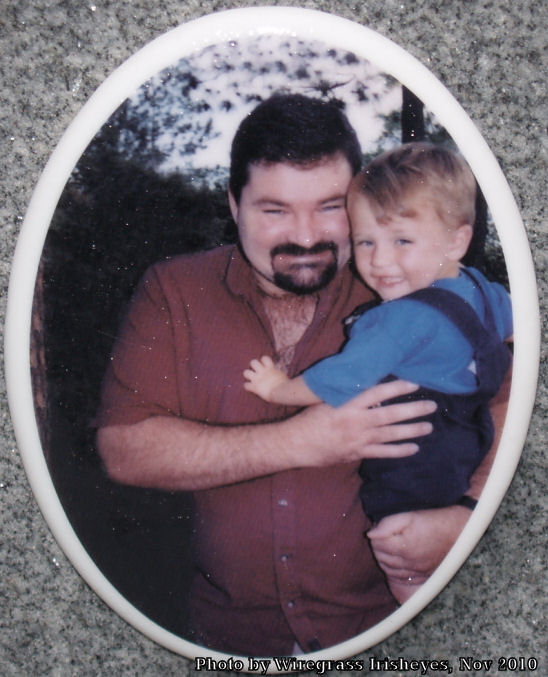 He is a native of Ocala, FL, but he has lived most of his life in Millwood. He was a registered nurse in the Intensive Care Unit at Phoebe-Putney Medical Center in Albany. He graduated from Ware County High School in 1987 and was a member of Millwood Baptist Church. He also served in the United States Army.

He is preceded in death by his paternal grandfather, Leo Mullis of Waycross; and his maternal grandparents, Woodrow and Hazel Vickers of Pearson.
He is survived by his son, David Tyler Mullis of Tifton; his parents, Lamar and Kay Vickers Mullis of Millwood; a brother, Todd Mullis (wife Danae) of Douglas; three nephews, Chandler, Spencer and Parker Mullis; his grandmother, Thelma Mullis Sirmans of Waycross; and several aunts, uncles, cousins and other relatives.

A funeral service will be held 2 p.m. Thursday (July 1, 2004) at Millwood Baptist Church. Burial will follow in the church cemetery. The family will receive friends 7 until 9 p.m. Wednesday at Music Funeral Home.