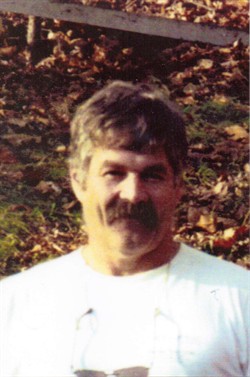 Larry Ray Mullis, 59, of Bloomington passed away peacefully after a brief illness at Bloomington Hospital surrounded by family and friends on February 23, 2010.

He was the son of Herman and Phyllis (Ooley) Mullis, born December 22, 1950 in Bloomington, Indiana.

He attended Bloomington High School. He loved to paint houses and enjoyed watching drag racing, vehicle restoration and spending time with his friends. Prior to his illness Larry worked for Provident Place as a maintenance worker and while there he earned his HVAC certification. Previously, Larry had worked for David Shaw as a painter, for Oakleaf Homes and for various welding shops.

Larry is survived by his mother, Phyllis Mullis; sister, Ginny Mullis; two brothers Tim Mullis and Dan Mullis; two nieces which he adored, Bailey Coates and Stephanie Adams as well as an extended family of many, many close friend.

Family will receive friends from 5-8 p.m. Friday at the funeral home.