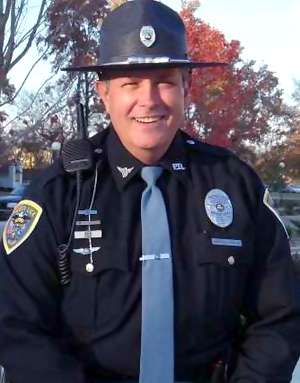 ELLETTSVILLE — Justin C. Mullis, 48, of Ellettsville, passed away Wednesday at the St. Francis Hospital in Mooresville.

Born Sept. 21, 1960, he was the son of Robert Mullis and Caroline (Purtlebaugh) Elliott.

Justin was a Patrol Detective for the French Lick Police Dept. He was a 2006 graduate of the Indiana Law Enforcement Academy, and a former Ellettsville Police Officer.

Formerly, Justin was owner of Today Rentals, and on the board of the Richland Bean Blossom Youth Sports (RBBYS).

Justin enjoyed motorcycle riding and he worked for Regal Funeral Escorts. He was a member of the Blue Knights Chapter No. 11.

Justin was preceded in death by his father, Robert Mullis in 1983.

Services will be 10:30 a.m. on Saturday at the Unionville Church of Christ with Pastor Allen Ketchersid officiating. Burial will be at Duncan Cemetery in Brown County.

Memorial contributions may be made to the Riley Hospital for Children in Indianapolis.