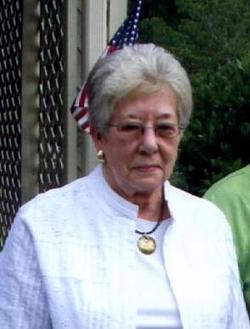 Mrs. Mullis was born in Cadwell, Georgia but has lived in Thomson since 1971. She was a homemaker and retired as a sales associate at Langham’s Clothes Corner Outlet. She was also a member of Sweetwater Baptist Church.