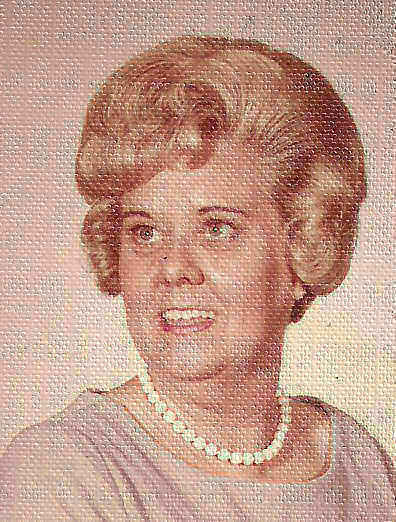 Josie was a loving army wife and mother of two children. She spent most of her early life traveling before eventually retiring and settling down with her husband, Edward (Jack) Mullis and children in San Antonio, Texas.

She enjoyed gardening and loved her flowers. Josie and Jack liked trying their luck in Las Vegas or going to the race track. She was a social butterfly with a smile that could light up a room and will be greatly missed by her family and everyone that knew her.

Josie Mullis was preceded in death by her parents Claude Jefferson and Mary Williams of High Point, North Carolina, as well as her loving husband of 66 years, Jack Mullis.

Interment will follow at the Fort Sam Houston National Cemetery