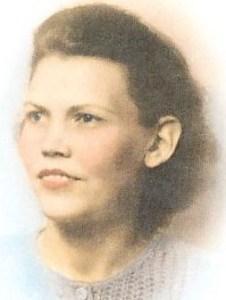 She was born in Iredell County, June 26, 1914, and was the daughter of Charles Columbus and Dora Bell McCurdy.

She was preceded in death by her brother, Clarence McCurdy. She was married for 53 years to Grady Mullis until his death in 1988.

Cleo moved to Raleigh following her husband’s death where she learned to love Raleigh, attending the Friendly Hearts Sunday School Class and Millbrook United Methodist church. She enjoyed being with family and making new friends. She also loved her garden.

Memorials may be made to Millbrook Methodist or Diamond Hill Baptist. The family is grateful for the loving care provided to her by Rex Long Term Care Staff, particularly Geis-ele Charles and “Large” Angel Michael. NC 75056