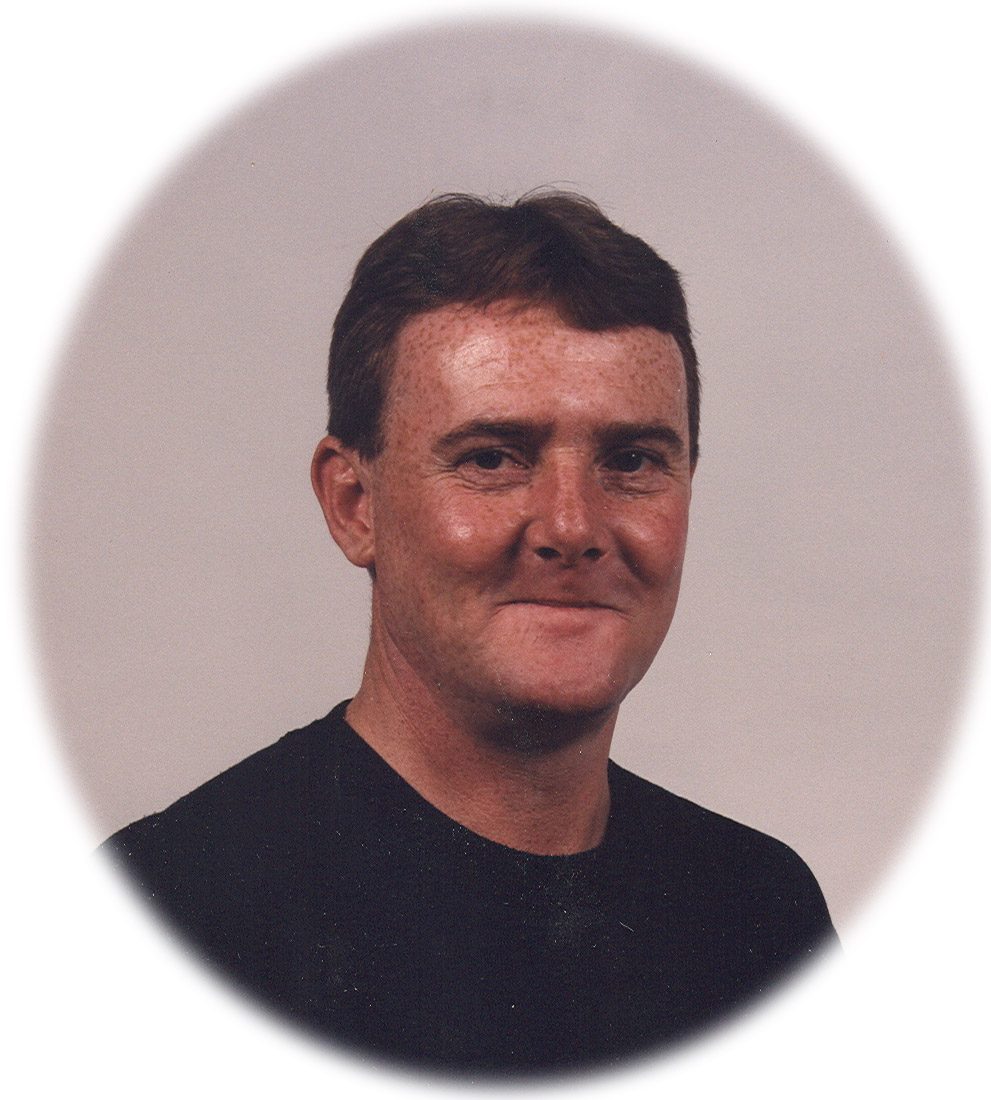 Mr. Billy Gene Mullis age 54 of Valdese, NC died Monday at his home. Mr. Mullis was born in Ashe County to Clarence and Stella Mae Reeves Mullis. He was preceded in death by his father and step-son, Jonathan Bell IV.

You may email your condolences to the family through our website at www.badgerfuneralhome.com.

Badger Funeral Home is in charge of the arrangements.