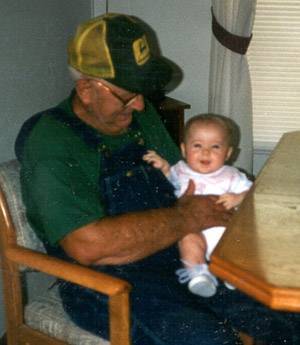 The funeral will be at 10:00 a.m. Wednesday at Myers Funeral
Service, Reed & Jewell Chapel, on 25th Street with the Rev.
Richard Yeaton officiating. Calling will be from 4 – 8 p.m.
Tuesday and from 9:30 a.m. until service time Wednesday. Burial
will be at Hawcreek Cemetery, north of Hope. Memorials may be made
to American Cancer Association or Lukemia Foundation.

He was preceded in death by a son, Kenneth Edward Mullis; a
daughter, Connie Diane Sullivan; and three brothers.