In Loving Memory Of 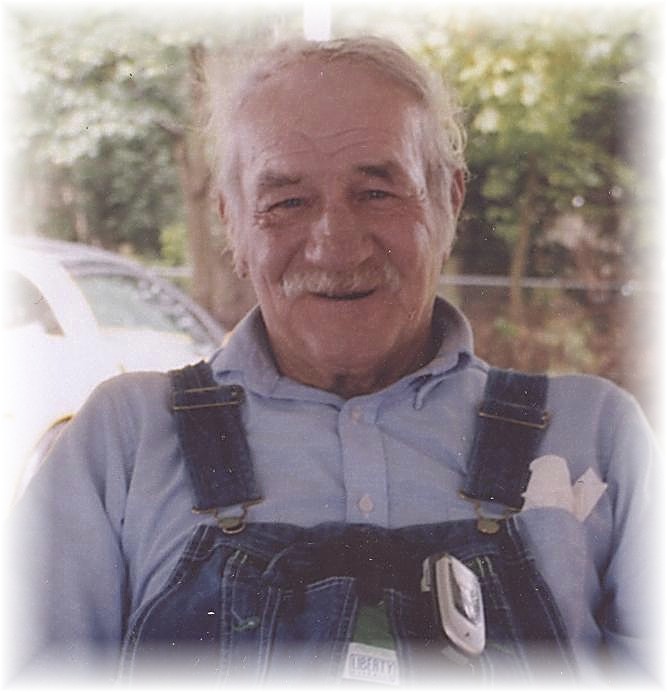 His wife, Imogene Mullis, preceded him in death.

Condolences and memories may be shared at williamsonandsons.com.