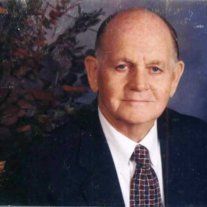 Mr. Mullis was the father of the late Keith Gilbert Mullis.

The family will receive friends at the funeral home Saturday afternoon from 3 until 5.Memorials may be made to the Historic First Baptist Church of Beech Island, 170 Church Rd, Beech Island, SC 29842.

Visit the registry online at www.poseyfuneraldirectors.com