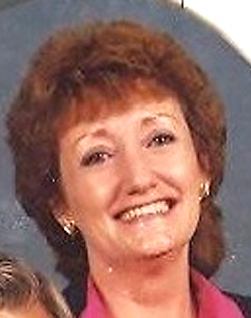 Funeral services will be held at 10:30 a.m. Tuesday at Bauer Funeral Home, Effingham, with burial in Arborcrest Memorial Park, west of Effingham. Visitation will be from 9:30 a.m. until service time Tuesday at the funeral home. Memorials may be made to the donor’s choice.

Marsha was a homemaker. She was an avid genealogist and enjoyed extensive research on her family’s history, as well as other families’ history.

She was preceded in death by her husband; father; and stepfather, William J. Hanks.