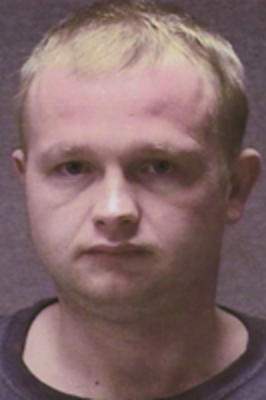 A Selma man was arrested this week after loss prevention officers at a Muncie Walmart said he tried to steal camping fuel and was in the process of obtaining ingredients needed to produce methamphetamine.

According to a probable cause affidavit, security officers at the north Walmart, 4801 W. Clara Lane, had detained Mullis about 3 p.m. Monday after they said he attempted to leave the store without paying for a can of camping fuel.

In 2007, Mullis was arrested after he used a red snow shovel to rob a near-downtown Muncie Village Pantry. That incident led to one of the six theft convictions he has compiled over the past nine years.

A warrant was issued for his arrest June 6 when he failed to show up for pre-trial hearings in those cases.

He was being held without bond Wednesday in the Delaware County jail.