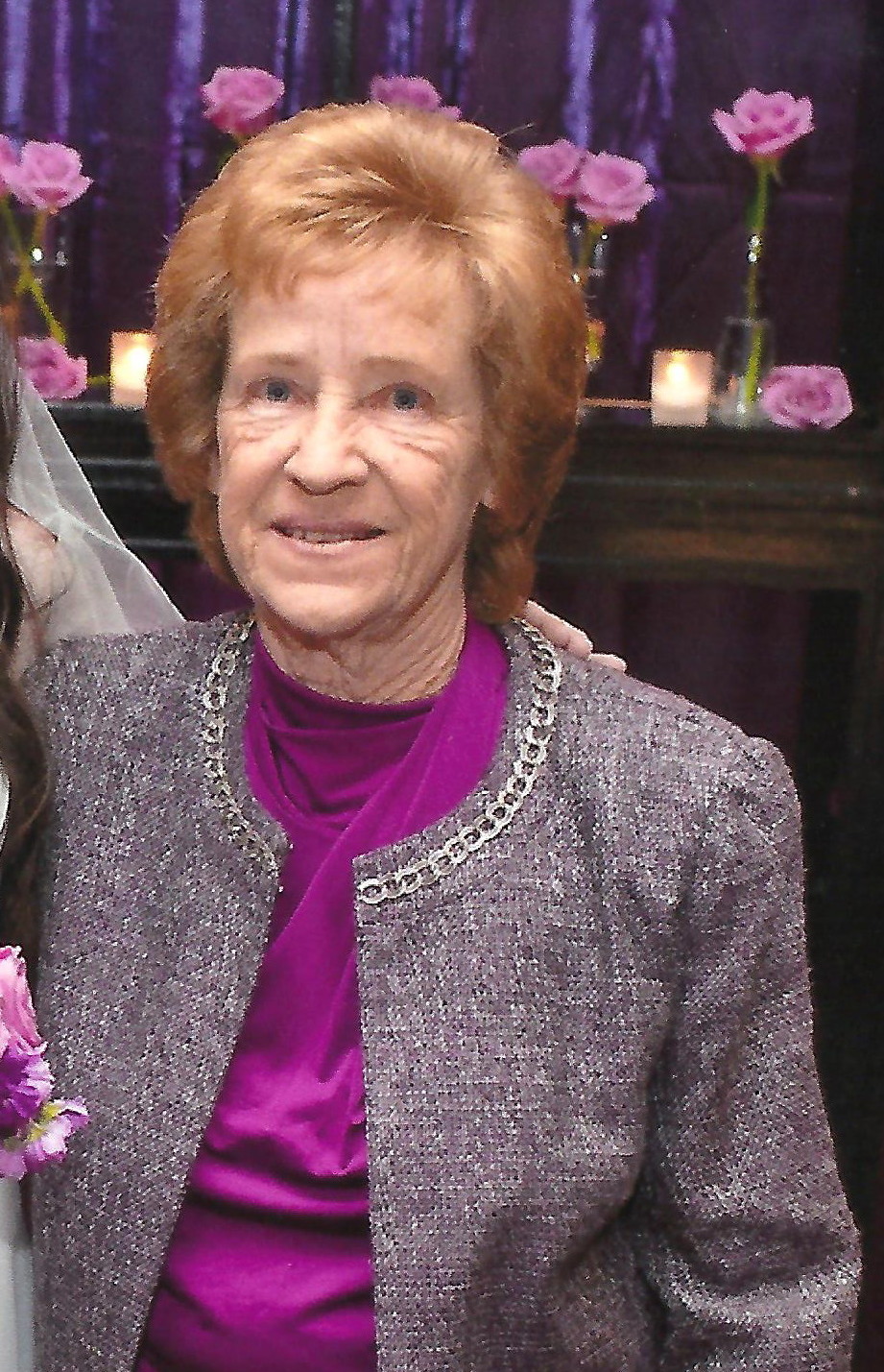 Lucille Grace Mullis of St. Clair, MO, departed this life at her home in St. Clair, surrounded by the love of her caring family, on October 6, 2016, having reached the age of seventy-three years, ten months and twenty-five days.

Lucille was a Christian and member of New Chapel Hill Baptist Church near St. Clair, MO. She was a Certified Nurses’ Assistant and for about twelve years had worked outside the home at both Missouri Baptist Hospital in Sullivan and mostly at Cedar Crest Nursing Home in Washington, MO. Lucille’s passion was caring for children so she decided to provide child care in her home. Over the years of caring for children she has cared for over two hundred different children, loving each one of them. Helping Fred with whatever project he was working on gave her great pleasure. She loved the outdoors and caring for her yard and raising beautiful flowers was one of her favorite hobbies. Lucille’s home and family was her pride and joy. She kept an immaculate home and enjoyed doing so. Many wonderful memories have been created with her family and they will cherish these memories forever.