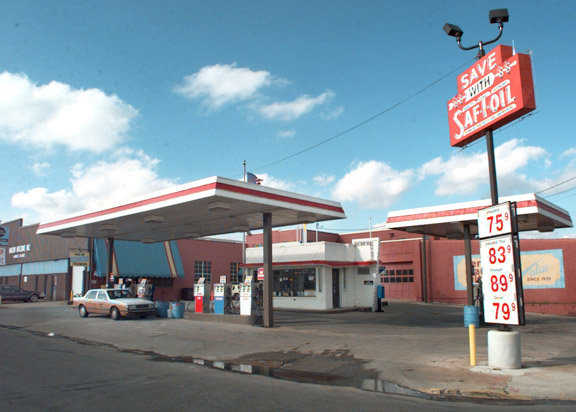 Lee Hencely pumped the last tank of gas after working at the station for more than 30 years, Barbara Bryant said.

Now her family is selling the business to John Dong, who leases the Marathon gas station across the street, she said.

“They told me they were going to turn it into a convenience store,” Bryant said.