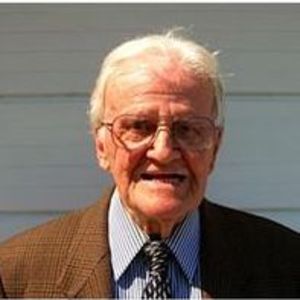 He was preceded in death by his wife of 60 years, Virginia; and is survived by his four children, David, Robert (Denise), Linda (Tim), and Stephen (Marcia); five grandchildren; and five great-grand-children.