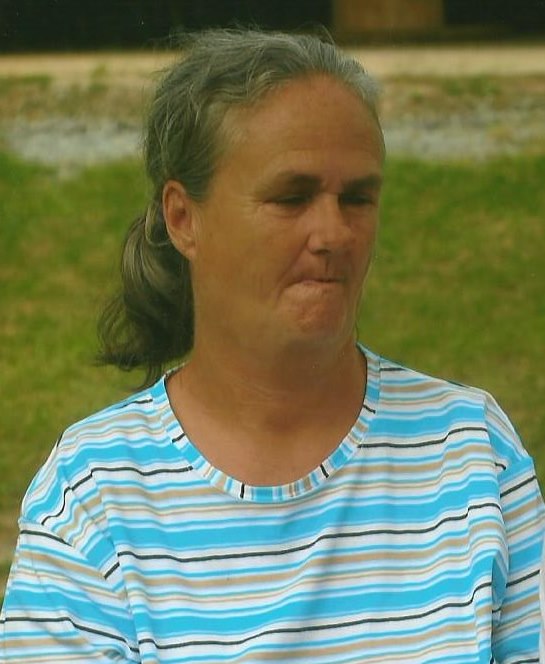 Linda Ann Rollins Mullis, age 64, of Hazlehurst, died March 15, 2015 at her residence. Mrs. Mullis was born August 14, 1950 in Jeff Davis County to the late Clint Rollins and Viola Griffin Rollins. She was a homemaker and member of the Bell Street Church of God.