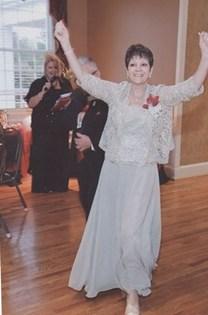 Darleen was born November 9, 1954 in Texas while her Father and Mother were stationed at Shepherd AFB, Texas, she is the daughter of Kathy Williams Connell and the late Laddie N. Connell.

Visitation will be Thursday evening, January 17, 2013 from 6:00 until 8:00 P.M. at the McEwen Funeral Home of Monroe, Services to celebrate the life of Darleen will be 3:00 P.M. Friday, January 18, 2013 at Emmanuel Baptist Church, with Reverend Jack Hildreth and Reverend Scott Patterson officiating, interment will follow in Lakeland Memorial Park.

Online condolences may be offered at www.mcewenmonroechapel.com. McEwen Funeral and Cremation Service of Monroe is serving the family of Mrs. Mullis.