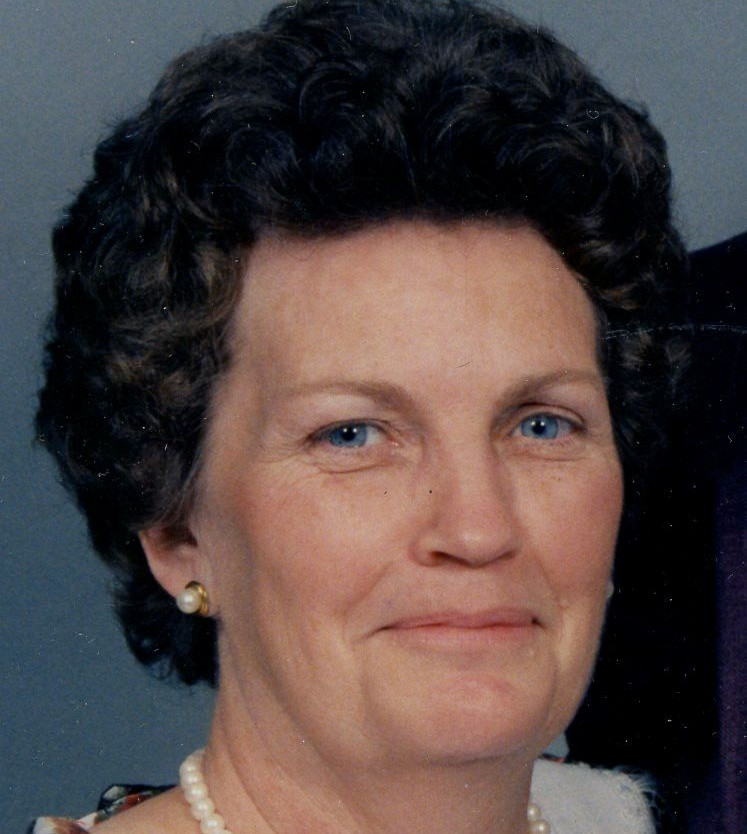 LANCASTER, SC ~ Mrs. Johnnie Lynn Mullis Hinson, age 79, died Thursday August 17, 2017. She was born February 7, 1938 in Lancaster. She was the daughter of the late John Clint Mullis and Mary Whitley Mullis, and was the wife of the late James Coleman Hinson, Jr. Mrs. Hinson work for Springs Industries for over 40 years. She was a very loving and caring person. She loved her friends and family and loved to socialize. Mrs. Hinson was a member at Wade Presbyterian Church.

Mrs. Hinson is survived by a son, James R. Hinson and his significant other, Judith Greene; two grandchildren, Melissa Hinson and Teria Hinson; two brothers, Rev. Rommy Mullis and his wife Linda of Lancaster, and Tommy Mullis of Lake Toray, NC; and a sister, Betty Wilson of Atlanta, GA.

Mrs. Hinson was preceded in death by her parents and her husband.

The Celebration of Life Graveside Service for Mrs. Hinson will be 2:00 pm Sunday, August 20, 2017 at Lancaster Memorial Park by Rev. Paul Smith. The family will receive friends from 5:00 pm-7:00 pm Saturday, August 19, 2017 at Burgess Funeral Home.

An online guest register is available on the obituaries page at www.burgessfunerals.com.

Burgess Funeral Home and Crematory is caring for the family of Mrs. Hinson.