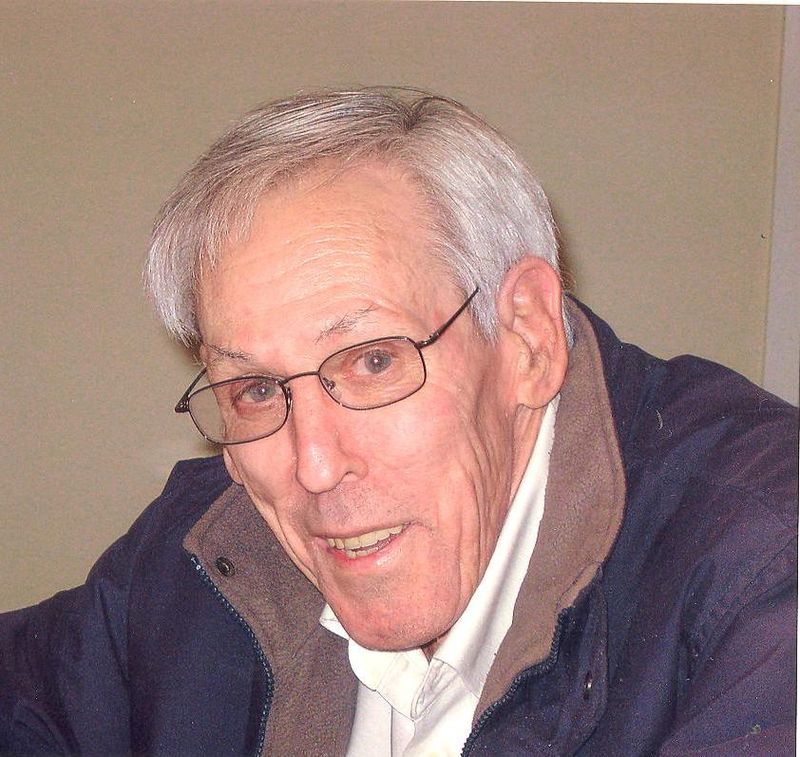 Jerry was born in Winston-Salem, NC to Beecher and Flora Mullis and later resided in the community of Union Cross until he was an adult.

He became an Eagle Scout at the age of fifteen. He was awarded the Order of the Arrow, the highest award in Scouting. He was in the first graduating class at East Forsyth Senior High School in 1965. After school he enlisted in the Army Reserves with the 312 Evacuation Hospital unit in Winston-Salem, NC. In May 1968 he was called to active duty to Chu-Lai Vietnam until September of 1969. Jerry was awarded the Vietnam Service Medal with 4 bronze stars, Republic of Vietnam Gallantry Cross with Oak Leaf Cluster, Meritorious Unit Commendation, Army Good Conduct National Defense Service Medal. In 2000, Vice-President Al Gore was the commencement speaker in Tarboro, North Carolina. Jerry Mullis occupied a place of honor of the platform and was recognized for his service to his beloved nation. After returning from the war he resumed his career in the insurance field with Life of Georgia based in Atlanta, Georgia. He later served as sales manager with Combined Insurance Company and Bankers Life and Casualty, both based in Chicago, Illinois.

In 1986 Jerry moved to Clayton, NC to form his own company, Mullis Insurance Services, Inc. He served as President and CEO until his retirement in l998. His company was affiliated with Standard Life and Accident of Oklahoma City, OK and United American Insurance Company of Dallas, Texas. After his retirement in the insurance field, Jerry went to work part time with RK&K and also the North Carolina Department of Transportation doing traffic surveys across the state of North Carolina.

He is survived by his beloved siblings, Sisters; Carolyn Hester of Winston-Salem and Flora Anne Rettman of Lexington, NC. He is survived by one brother, Robert Donald Mullis of Kernersville, NC. He was predeceased by his wife of 25 years, Jinger Mullis and brothers David Leon Mullis and Beecher Mullis, Jr.

Funeral service will be held at 3:00 p.m. on July 13 in the chapel of McLaurin Funeral Home at 12830 US 70 Business Hwy. West, Clayton, NC 27520. Burial will follow with Military Honors at Pinecrest Memorial Park. The family will receive friends from 1:00 p.m. until 2:30 p.m. prior to the Service at the funeral home. Condolences may be made to the family at www.mclaurinatpinecrest.com.

Donations may be made to the American Legion Post 148 in Wendell in care of Al White, 661 Lions Club Road, Wendell, NC 27591 instead of flowers. Arrangements are with McLaurin at Pinecrest, Funerals and Cremations, Clayton.