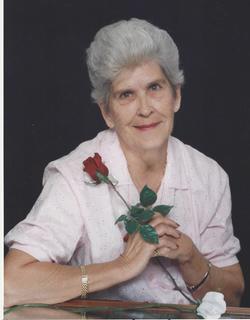 Janet Purvis Mullis, 80, of Screven, Georgia died Monday, April 6, 2015 after a short illness. The Florida native had lived in Wayne County, Georgia most of her life and was a member of O’Quinn Baptist Church and a homemaker. She enjoyed reading and gardening and was predeceased by her husband, James Marion Mullis; son, Ray Mullis; grandson, Jamie Mullis; great-grandbaby, Mikayla Rainwater.

Please sign the online guestbook at www.rinehartandsons.com.
Rinehart and Sons Funeral Home of Jesup, Ga. is in charge of arrangements.