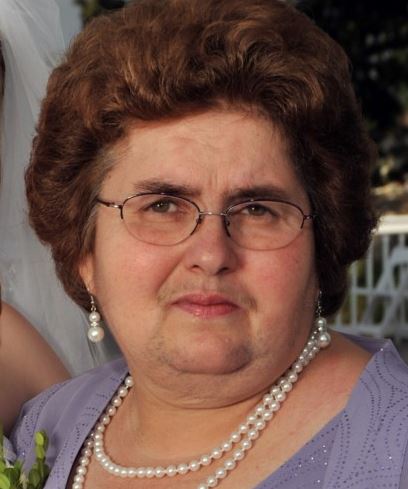 Jane was born on September 19, 1956 to the late John Henry Bright and the late Ruby Lee (nee Taylor) Bright. She was raised in Laurel, MD and spent the first 45 years of her life there. In 2001 Jane moved to Jessup, MD and again to Frederick County in 2014 to be closer to her son.

Jane was employed as a clerk by AT&T for many years, finally retiring in 1989 due to health concerns.

Jane is survived by her son Matthew Mullis and his wife Rita of Walkersville, MD and her daughter Brandi Sporer and her husband Justin of Finksburg, MD. She is survived by three grandchildren; Mackenzie Mullis, Waylon Sporer and Barrett Sporer. Jane was predeceased by her parents, a brother, David Bright and a step-son Billy Mullis.

If desired the family would suggest donations be made in her name to Kline Hospice House, C/O Frederick County Hospice, P.O. Box 1799, Frederick, MD 21702