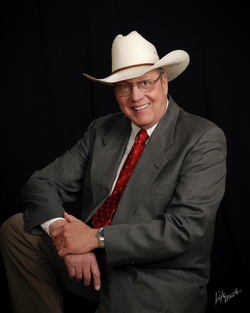 Harry was born in Forsyth Co. to the late Charles Lee and LaVada Lamberth Mullis. He moved to Reidsville in 1949 and graduated from Reidsville High School in 1957 and then graduated from NC State University with a Nucleur Engineering Degree in 1961. He was commissioned into the US Army February 1962, serving 21 years including two tours in Vietnam. He retired in December 1982 as a Lt. Colonel. He completed Missouri Auction School in Kansas City, Missouri in 1976 and earned his Real Estate Broker License in 1983. He established his Auction and Real Estate Business in Reidsville in 1983. In May of 2008 he joined with John Evans to form Manitou Auctions.

The family will receive friends at Wilkerson Funeral Home on Monday, January 7th from 6:00 – 8:00 PM. Other times the family will be at the residence.