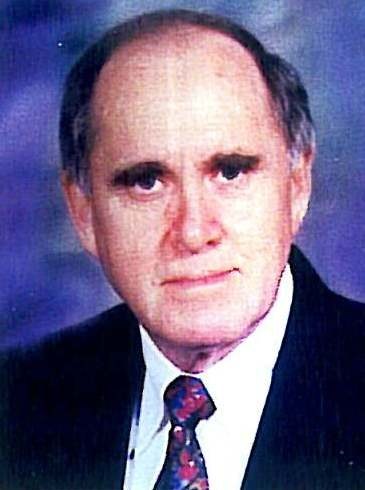 Mr. Mullis worked in the aluminum industry for Conalco/Ormet for 40 years and retired in 1997 as Industrial Engineer Manager. He was an active member of First Baptist Church Bemis for 56 years and served as a Deacon for 46 years. He also worked in the youth department for over 50 years, served as Chairman of Deacons, Chairman of Trustees, and Chairman of the Building and Grounds Committee. After retiring, Mr. Mullis spent his time repairing and maintaining the Church building. Some of his most enjoyable days were attending his grandchildren’s sporting events. There was no place too far or weather too bad to keep him from being there. In most recent years, Mr. Mullis loved spending time with and taking care of his great granddaughter, Tenley. In addition, Mr. Mullis was a volunteer with the Hospice Program, Meals on Wheels and the Room in the Inn Homeless Ministry.

Mr. Mullis was a devout Christian, who loved his family, friends and helping and serving others.

In lieu of flowers, memorial contributions may be made to First Baptist Church Bemis Building Fund. George A. Smith and Sons, South Chapel, 731-427-5555