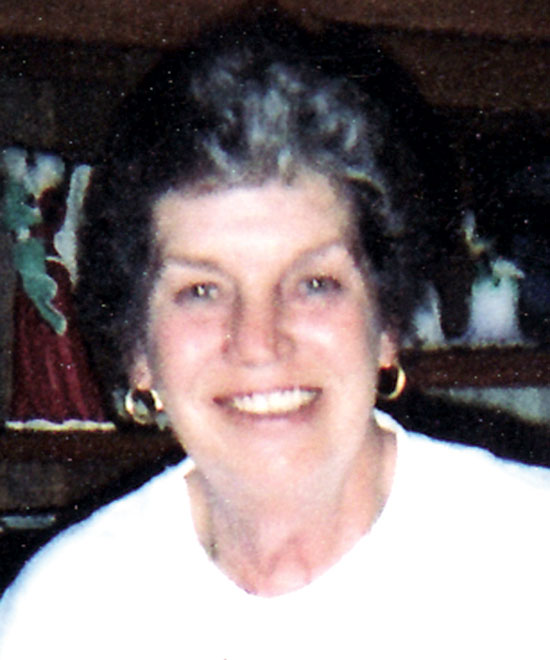 Faye moved to California when she was 17 and met and married Joe Faulkner in 1959. She and Joe bought the Lagoon Lodge in Palo Verde, Calif., in 1975.


They successfully ran the lodge until retiring to Golden Valley, Ariz., in 1991. They made many dear friends during their years in Palo Verde and were known for their generosity.

After retiring to Golden Valley, Faye went back to school to obtain her G.E.D. and started her second career as a Customer Service Manager with Wal-Mart in Kingman. She was with Wal-Mart for 14 years.

Fay was a beautiful person who worked hard all her life and loved her family and friends. Her wonderful smile brightened all who knew her. She will be missed always.

Go in peace, Mama; your struggles are over and you are with Daddy.

A gathering of her family and friends will immediately follow at her home. Private interment at Chloride Cemetery will be at a later date.