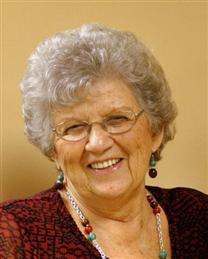 Gloria was born in Mecklenburg County August 5, 1935, daughter of the late Arthur Alexander and Thelma Bull Mullis. She resided many years in the Thomasboro and Oakdale Communities. She was formerly a member of Sunset Road Baptist Church and presently a member of Amity Baptist Church in Denver, NC. She was loving wife, mother and grandmother and loved the Lord very much.