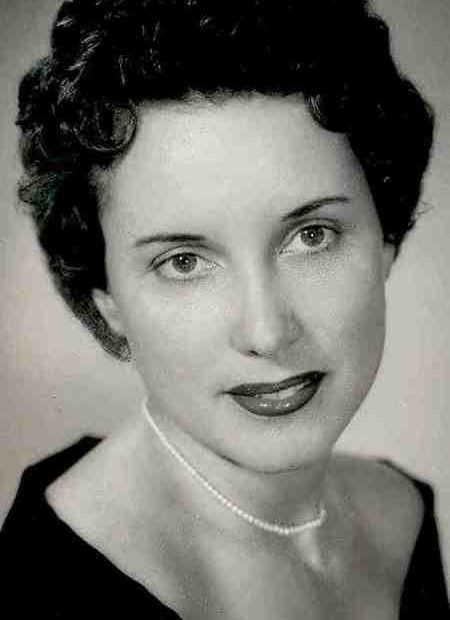 Betty was a graduate of Savannah High School. After graduation, she worked for Western Union in New York, where she also pursued modeling. Betty and her husband, William E. Mullis, Jr. lived in Savannah. She was a proud homemaker with a talent for interior design. Adored by many family and friends, Betty will be remembered for her generosity, loyalty and compassion. She was also a member of the group, Best of Friends (BOF) and a communicant of St. Peter the Apostle Catholic Church.

Other than her parents, she was preceded in death by her husband and beloved granddaughter, Brittany Anne Reardon.

In appreciation to Bertha Edwards and Beverly Green for their compassion, loyalty and most of all, love given to our mother over the years. God blesses those who give calmness to the distraught, strength to the weak at heart, and comfort in solace to the ailing.

Please sign our Obituary Guest Book at savannahnow.com/obituaries.Published in Savannah Morning News from Dec. 5 to Dec. 6, 2013