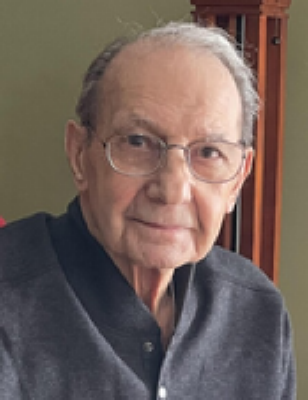 Mr. Villone owned Don Villone Contracting which he operated as the sole proprietor, building and maintaining residences and rental properties for over 30 years.  For 10 years he served Van Wert County as a deputy sheriff under Jerry Brittsan.  Don took great pride in his workmanship as a contractor and dedication to the residents of this county; he was a man of integrity and morality.

A memorial Mass of Christian Burial will be held  at 10:30 am Saturday, May 28, 2022 at St. Mary of the Assumption Church with Rev. Chris Bohnsack officiating.  The family will receive friends at the church one hour prior to services.