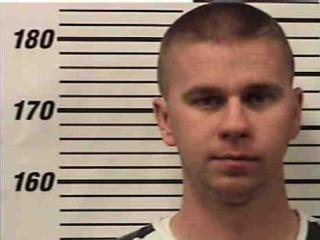 A Cochran police officer was charged Wednesday with selling drugs.

According to a Georgia Bureau of Investigation news release, Elijah Mullis was arrested on warrants charging him with violation of his oath of office and conspiracy to sell a controlled substance.

Mullis, a seven-year Cochran police veteran, was arrested around 4:30 p.m. in the department’s parking lot, the GBI says.

Thrower said he didn’t know if the arrest is connected to a recent GBI investigation of his department.

“We’re just at work today, trying to do our work,” he said.

Agents in the GBI’s Eastman office could not be reached for comment Thursday morning.