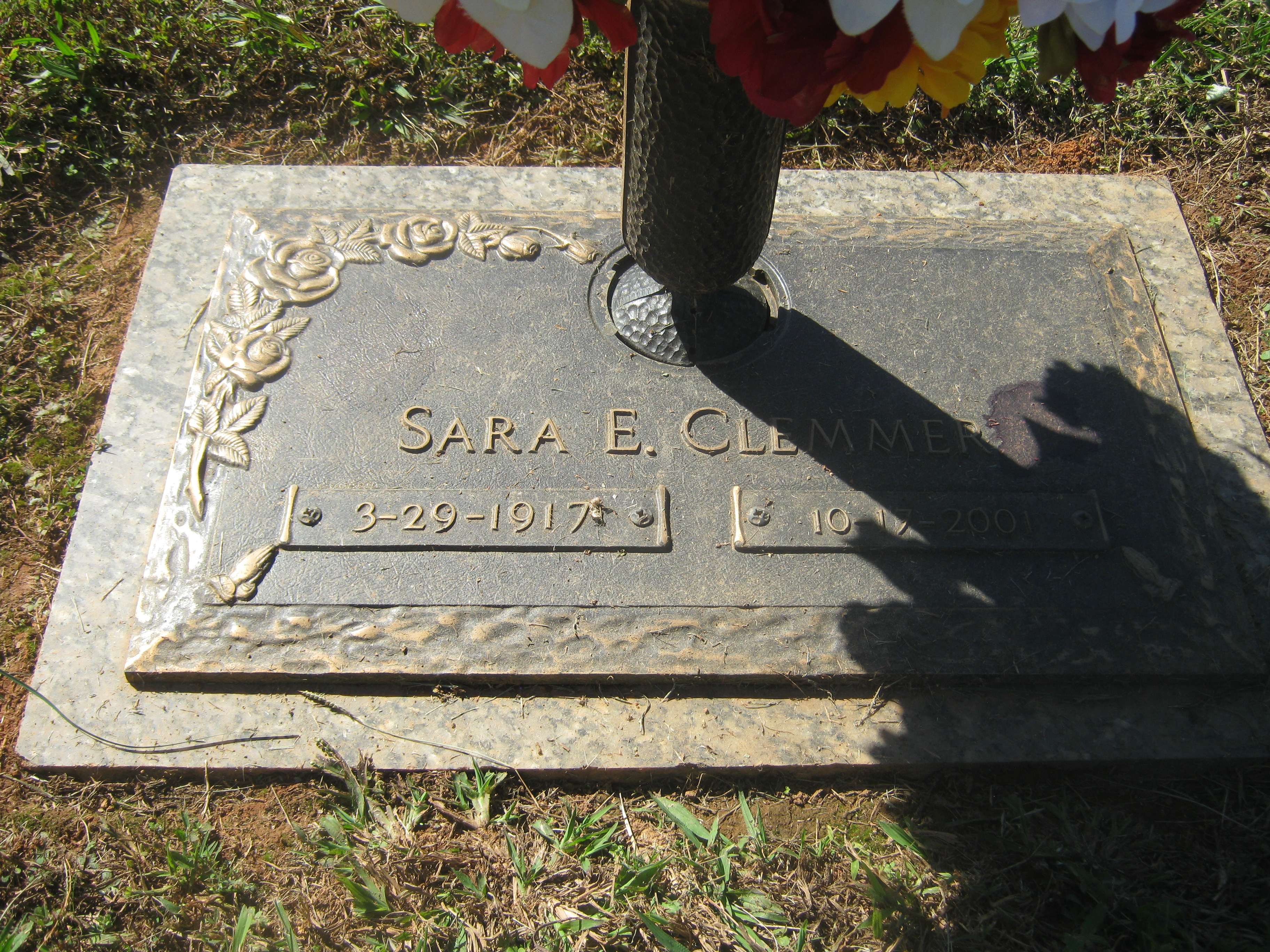 She was a native of Mecklenburg County, daughter of the late Dwight H. and Etta Alexander Mullis, wife of the late Herman W. Clemmer, active in church, Sunday school teacher at Hickory Grove Baptist Church for more than 40 years.