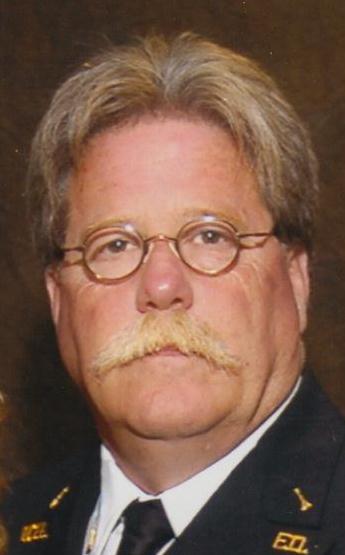 He proudly served twenty-five years with the Warner Robins Fire Department where he was named Firefighter of the Year. He recently retired on July 27, 2012. While a fireman, Randy faithfully served the Warner Robins community with dignity and devotion. Being a fireman was his passion.

On top of his professional accomplishments, he was a dedicated husband, father, son, and expectant grandfather. His memory will forever be treasured by his loving mother, Martha Coley Long; his cherished wife of thirty-five years, Laura; his children, Amanda Leigh, Jessten Loyd (Tiffany), expectant grandson; and his loyal Fire Department Family of brothers.

Visitation will be Friday, September 14, 2012 from 6:00 p.m. until 9:00 p.m. at McCullough Funeral Home. Funeral Services will be held at 10:00 a.m. on Saturday, September 15, 2012 at Southside Baptist Church with interment following in Woodlawn Cemetery.